Ghislaine Maxwell has no soul, has zero class & has abominable fashion sense. It takes a lot of money to look this bad.

It doesn’t matter the decade, she can’t make it work. Surely she could’ve found a stylist with her money? I suppose no one was ever honest with her because she’s a human monster.

Anyway I put another collage together because I’m generally very snarky & she’s evil.

Now where in the world is a Ghislaine? We honestly can’t even guess. The consensus is the FBI has her but who knows? Why isn’t she in jail? She could be in Israel hidden by Mossad because this was an intelligence operation.

Again, I have so many questions about the Epstein saga. Maybe I should ask some of her famous friends or aquatintences? I doubt they be keen to talk about her these days. Oh! Look! It’s Ghislaine with Donald Trump! 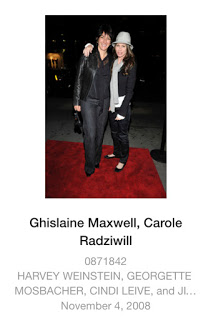 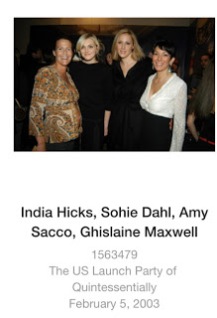 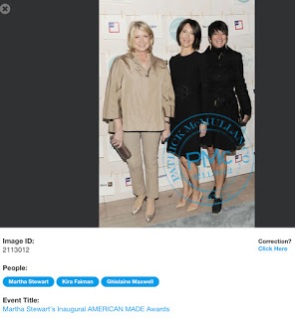 It is about the victims, that’s why were here with this. I’m sick of reading about Prince Andrew just running around living his normal life & where the hell is that TV interview with Ghislaine?

This podcast is important to us. Why is that? because we’re not only journalists, we are mums, I have nieces,  my friends have daughters.
We are women and the thing is we’ve been seeing all these articles this all this about it and they keep using the term underage women and that wrong it was raping children 14-year-olds with braces on sinking and then that same 14-year-old has admitted that she went on to procure between 1780 other girls.
This is just so massive on a global scale so what we thought we do it is the ultimate deep dive we need to get into the beginning of all this family but will also be telling you what it saying was doing in the 70s and 80s as well.

Do you think Epstein killed himself? Was Epstein murdered? What about Epstein’s Clinton painting? Why was Epstein taken off suicide watch? Why did ABC kill Amy Robach’s Epstein Story, Where is Ghislaine Maxwell?