Drip. Drip, Mr President. This is just the start. Photos are so much more powerful than flight logs.

Ghislaine Maxwell is pictured below with Clinton as he boarded Epstein’s plane for their trip to Africa.

Disturbingly Kevin Spacey is also photographed on the so-called Lolita Express during the same voyage.

l think we know now the silence around this case is all about protecting the likes of  Bill Clinton.

Clinton must have an amazing coup for Epstein and Maxwell because they were running an intelligence operation. There’s no doubt about it, they were extorting high-level people.

Here’s more pictures from the story in The Sun: 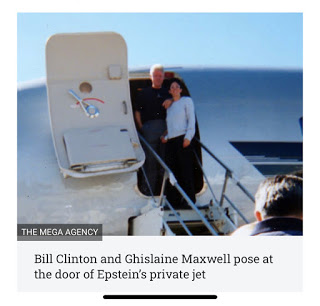 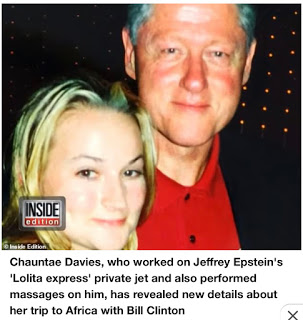 It is important to note Bill Clinton travelled on Epstein’s plane at least 21 times. Nothing to see here, people. Nothing. Move along. (Australian irony)

We see you, Mr President. We see you. Yes, we know, Mr Clinton, you didn’t have sexual relations with that woman. 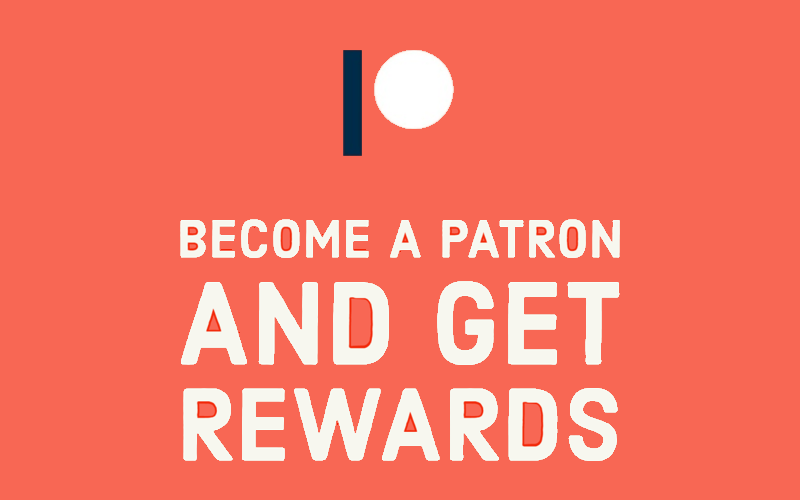