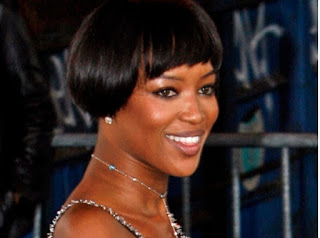 I was going to address this in this week’s podcast but there’s so much going on now, I thought I would just post about this interesting Naomi Campbell video.
Nice one, Naomi. Make this all about you.

Naomi Campbell playing the victim in the Epstein saga. The “reporter” says “fake news” & Campbell says she may not have her photo taken in public again. I‘ve asked an FBI-certified criminologist to give her take on the video. #Epstein #GhislaineMaxwell https://t.co/SrxmtjZhYn

BTW I am still waiting to hear back from my criminologist friend.

Do you think Epstein killed himself? Was Epstein murdered? What about Epstein’s Clinton painting? Why was Epstein taken off suicide watch? Can Andrew sweat? Did Prince Andrew step down?