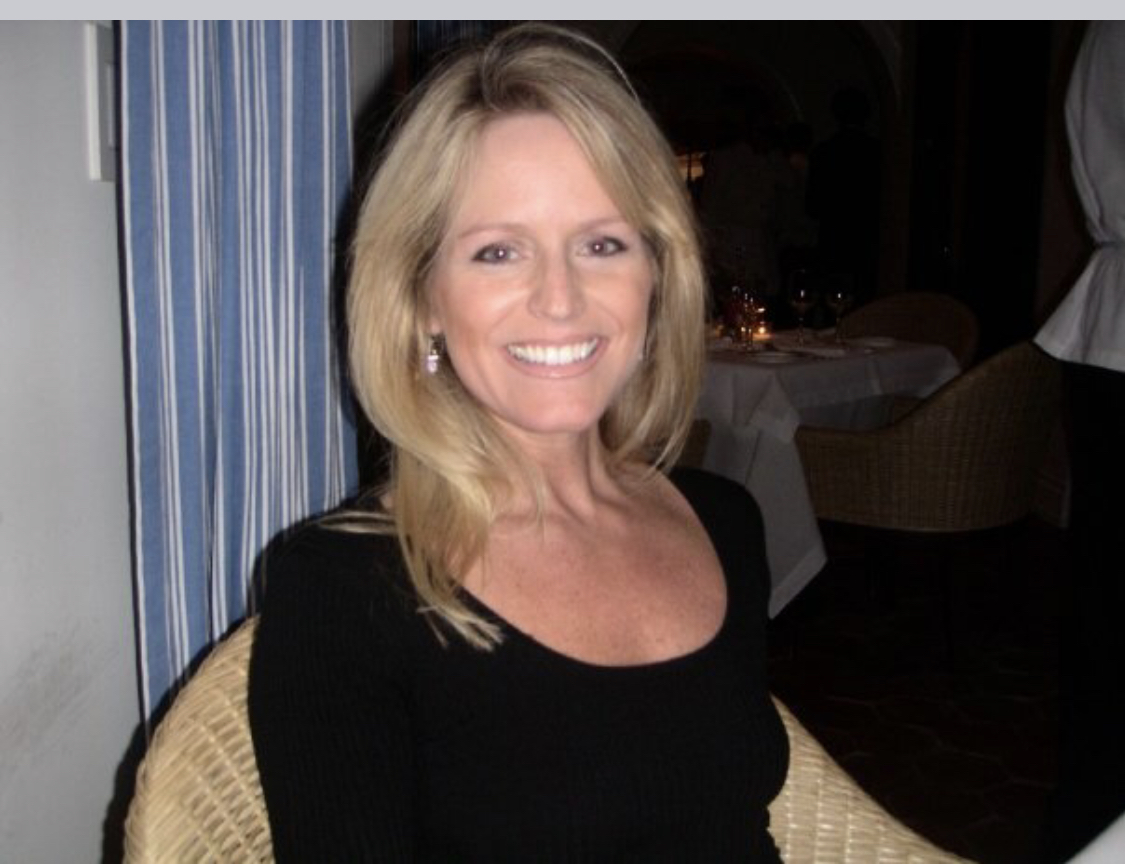 This is the story of one of the women behind Epstein, an alleged lieutenant and a mother-of-one, who was his assistant for many years.

The dead sex offender conveniently wrapped his assistants all up in a nice neat bow, so they refused to help the police because they’re allegedly implicated in the abuse.

Who is Lesley Groff? She came into Epstein’s world in the late 1990s as an executive assistant.

In a 2005 interview, she said would answer Epstein’s phone and manage his schedule, which led to a bond between the two.

“It comes down to the bond,” said Ms. Groff to the New York Times.

“I know what he is thinking and I know when I need to be fast. It’s a nice roll we are on.”

Lesley Groff is now a mum in Connecticut, popping out for Pilates and living her best life. She’s on YouTube dancing with her sister.

She said in a 2005 New York Times interview, she could almost read Epstein’s mind.

But she more recently said, via her lawyer, she was shocked by the allegations against Epstein. Groff said she’d also been “besmirched” by those allegations.

While working for the sex offender, Lesley was given access to a fancy hair salon and Epstein paid for treatments.

According to The Daily Beast, he organised take away meals for his staff from a fancy restaurant La Cique but Epstein didn’t like Lesley to eat too much.

Lesley was gifted a Mercedes by Epstein to entice her to return from maternity leave.

She said the billionaire allowed her to have a nanny and he paid for the carer.

But we may never know because Epstein possibly did some serious witness-tampering.

Who is Ghislaine Maxwell?

Who is Adriana Ross?