Peter Nygard Images are Disappearing from the Web

Lisa & Jen wanted to review Peter Nygard’s appearances on the 1992 season of Lifestyles of the Rich & Famous. But overnight the video disappeared, along with his corporate website. 🙀 All that remains are thumbnails.
But don’t fear we watched all 46minutes of the YouTube video and we took notes.
Who is Peter Nygard? We call him Epstein 2.0. He is also friends with Prince Andrew and his ex-wife Sarah Ferguson, as shown in the images below. 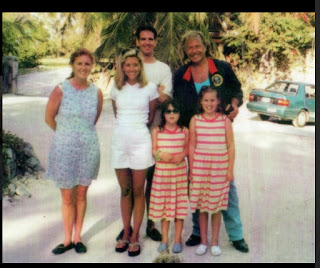 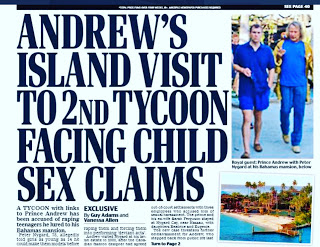 Here are more details of the allegations about Peter Nygard, he “allegedly told girls as young as 14 he could make them models before raping them and forcing them into performing ‘deviant acts’.”

This is the second association Prince Andrew and Ferguson have fostered with someone who has been up on child sex charges. The first was Jeffrey Epstein.

How does this keep happening to the disgraced Duke of York? (Rhetorical) An even stranger aspect of this mystery is the fact that his ex-wife, Sarah Ferguson was on Nygard’s islands WITH THEIR KIDS.

The claims against Nygard are at odds with his public profile. This image below was found last night on his Twitter account. We don’t think there will be much talk about his “dynasty” right now. 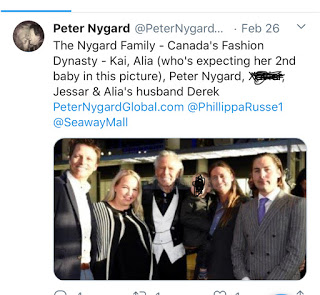 But don’t fret! We can take you through a 2008 Bahamas Weekly video promotion featuring Nygard. So get on YouTube and let us guide you through the life and times of Peter Nygard. You are going to want to hear him talk about visits from “church leaders.”
YouTube link 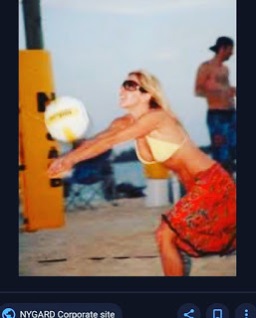 Do you want a prediction? Nygard is about to become  gravely ill, just like Harvey Weinstein. 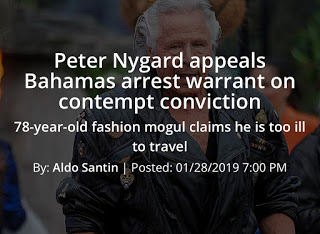 Here are Lisa’s notes she made while watching Lifestyles of the Rich and Famous. 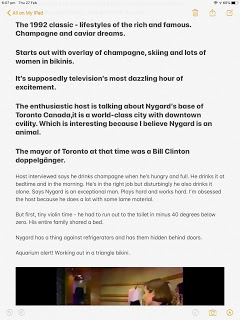 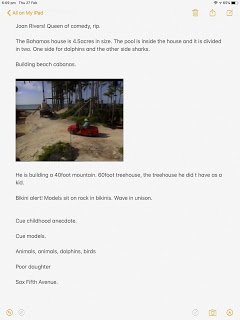 Support Us On Patreon