Attorney Bradley Edwards told how Epstein said to him “someone was going to get hurt” if he didn’t drop moves to unravel the pedophile’s immunity deal.

Survivor Virginia Roberts said on Twitter this was not an isolated threat, with the dead sex offender and his coconspirator Ghislaine Maxwell telling victims they would harm their families.

They were fond of saying, in a menacing way, they knew where the girls’ siblings went to school. 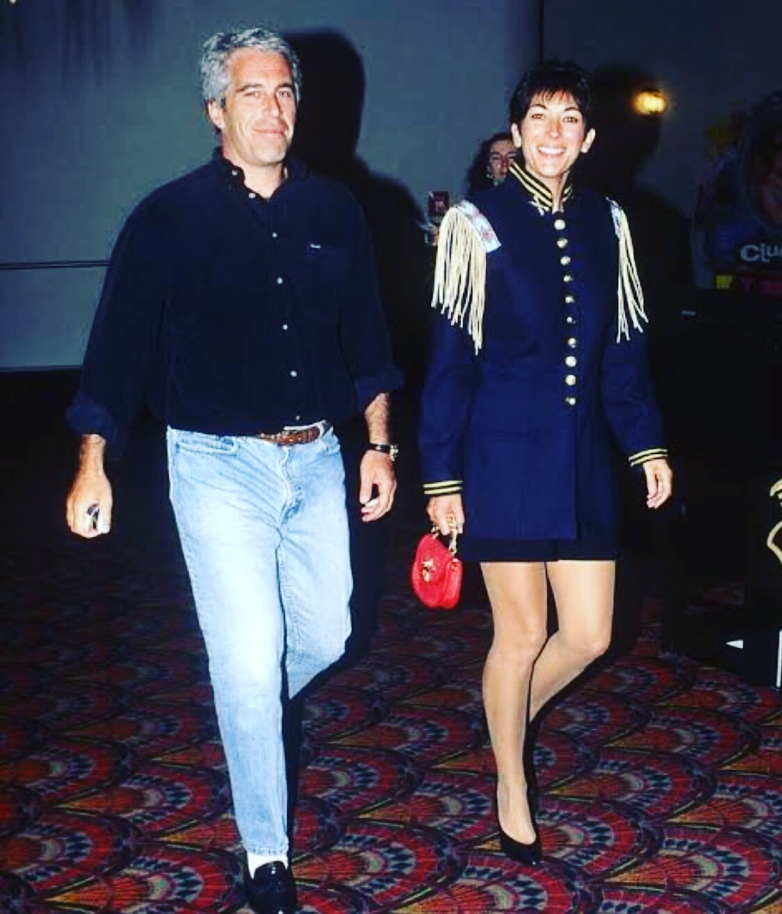