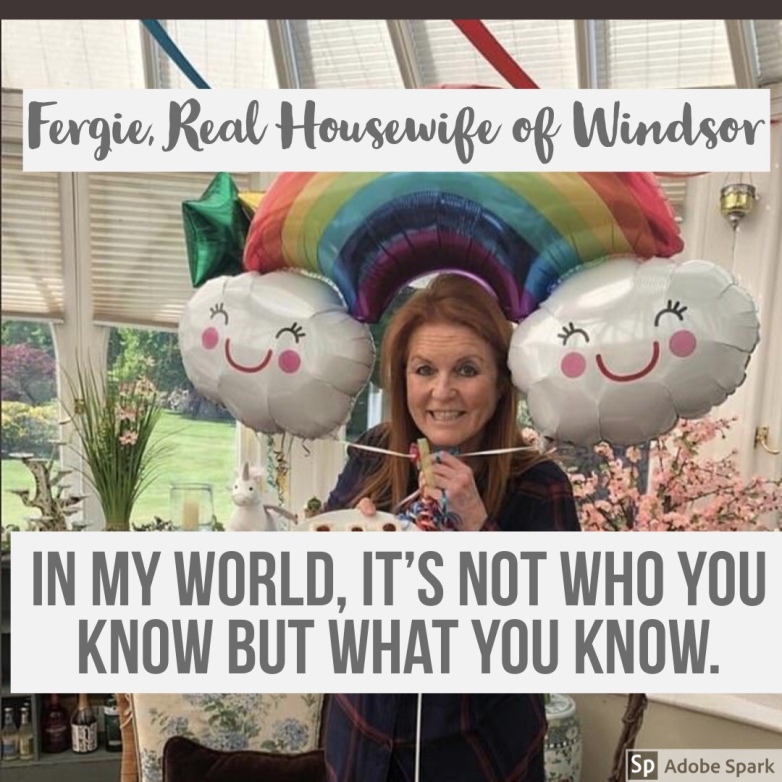 According to The Daily Mail, Prince Andrew’s latest caper revolves around one thorny issue that so often seems to rear its ugly head in the York household: money.

It emerged yesterday that the duo are the subject of aggressive court proceedings pursued by the original owner of Chalet Helora, a former acquaintance to whom they owe the considerable sum of £6.7 million.

Court papers filed by this anonymous individual’s law firm, Etude du Ritz, say that a chunk of that sum was due to be repaid by December 31. The Mail reveals it’s a female former friend suing Duke and Duchess of York for a £6.7m unpaid debt
— Read on www.google.com.au/amp/s/www.dailymail.co.uk/news/article-8301991/amp/The-Mail-reveals-female-former-friend-suing-Duke-Duchess-York-6-7m-unpaid-debt.html 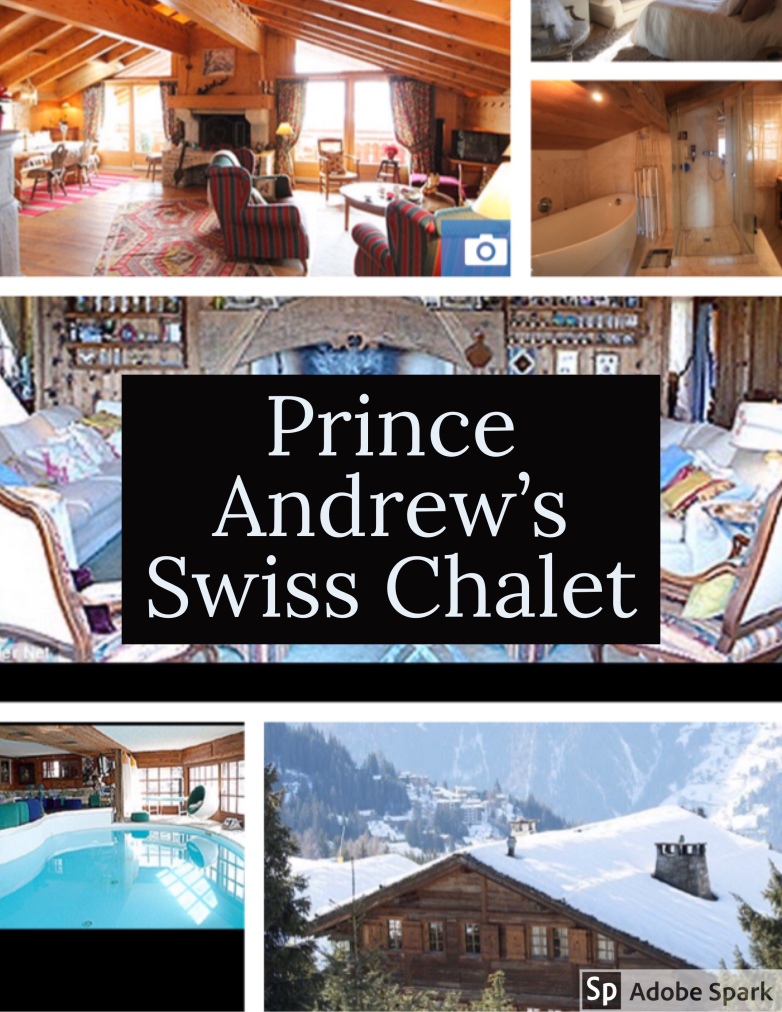