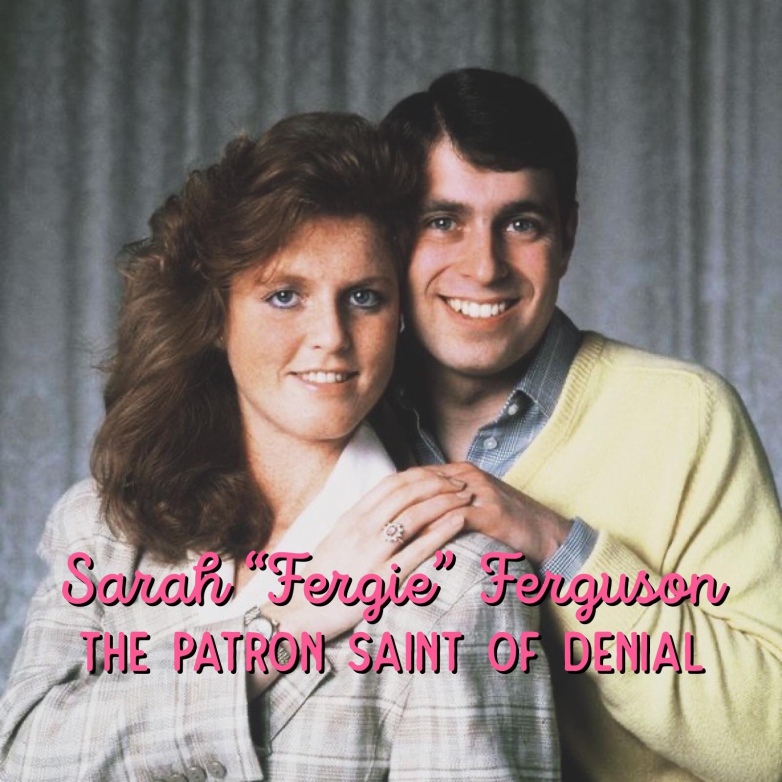 Administrators of an entertainment company linked to Sarah, Duchess of York are investigating a number of allegedly suspicious transactions.Insolvency practitioners are looking at loans, investments.

In our opinion, Sarah borrowed more than $24,000 from Jeffrey Epstein.

Plus she’s embroiled in legal action over an unpaid loan on a Swiss chalet.
— Read on www.thetimes.co.uk/article/loans-to-duchess-of-york-under-investigation-b8vplsf3h