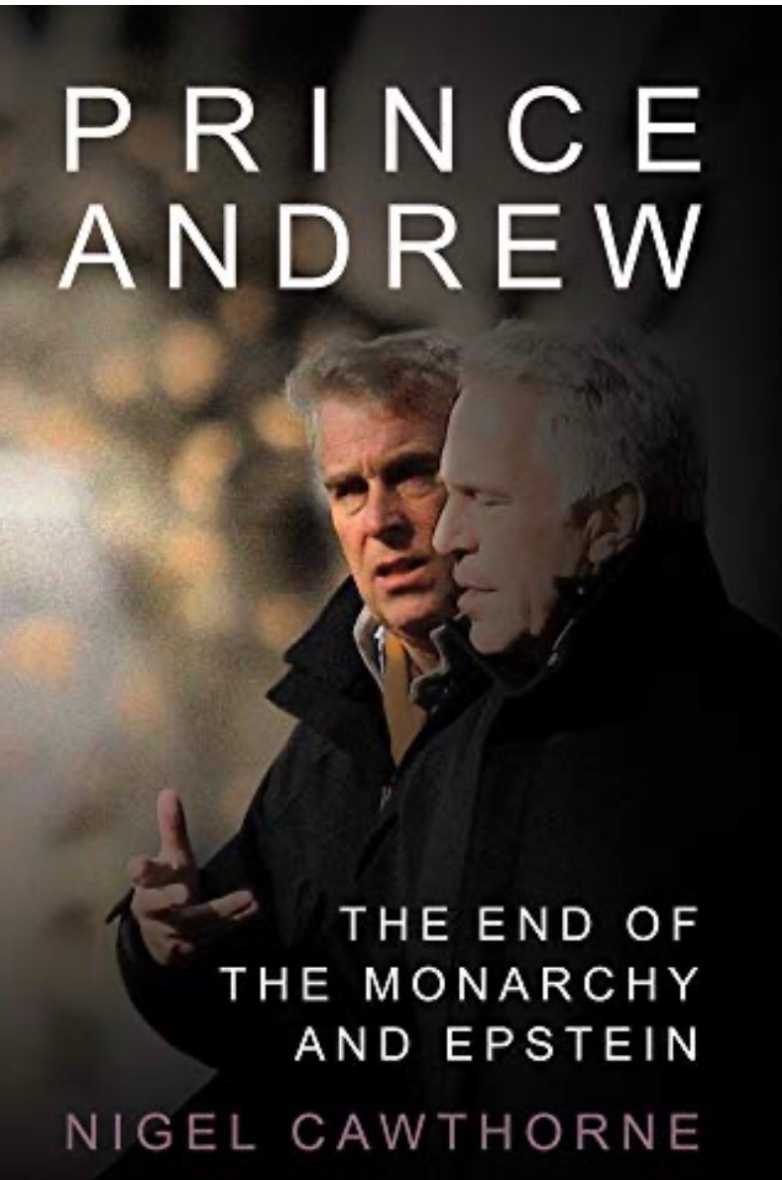 The Prince Andrew drama continues within royal family as new book called Prince Andrew: The End of The Monarchy and Epstein by Nigel Cawthorne to be released next week.

“Oh look. The second son of Queen Elizabeth is on the cover of a book with a dead rapist pedophile! And these palace aides, these vipers, are trying to come with the narrative with the “drama and everything” has left?

Well if he’s still there, how has the drama left? The drama is very comfortably being sheltered under mummy’s protective wing and has reportedly refused to cooperate with American investigators in the Epstein case. The drama, for decades now, since he was a child, really, has been badly behaved, irresponsible with money, and is alleged to have participated in a sex trafficking ring. So how the f-ck has the drama left?!”

Our sentiments exactly.
— Read on www.google.com.au/amp/s/www.laineygossip.com/prince-andrew-drama-continues-within-royal-family-new-book-called-prince-andrew-the-end-of-the-monarchy-and-epstein-by-nigel-cawthorne-released-next-week/66268/amp