Countess Iveagh Listen to The Prince and the Pervert podcast

Countess Iveagh As news emerges the FBI wants to speak to four Brits about the Jeffrey Epstein case, shocking allegations are surfacing about one English artistocrat.

Epstein survivor Virginia Roberts says the woman now known as Countess Iveagh (Hazell) abused her when she was a child.

Clare Hazell was allegedly a friend of Ghislaine Maxwell.

Her husband, Ned Iveagh Guinness, is one of the richest people in the UK. Yes, he’s from the Irish brewing dynasty.

While not confirmed, The Mirror newspaper last year wrote about a British woman who had strong links to Epstein.

We make no allegation that this woman is Countess Clare Iveagh

“Lawyers want to quiz the woman – described as ‘a striking, tall blonde with a posh accent’ – as a witness … 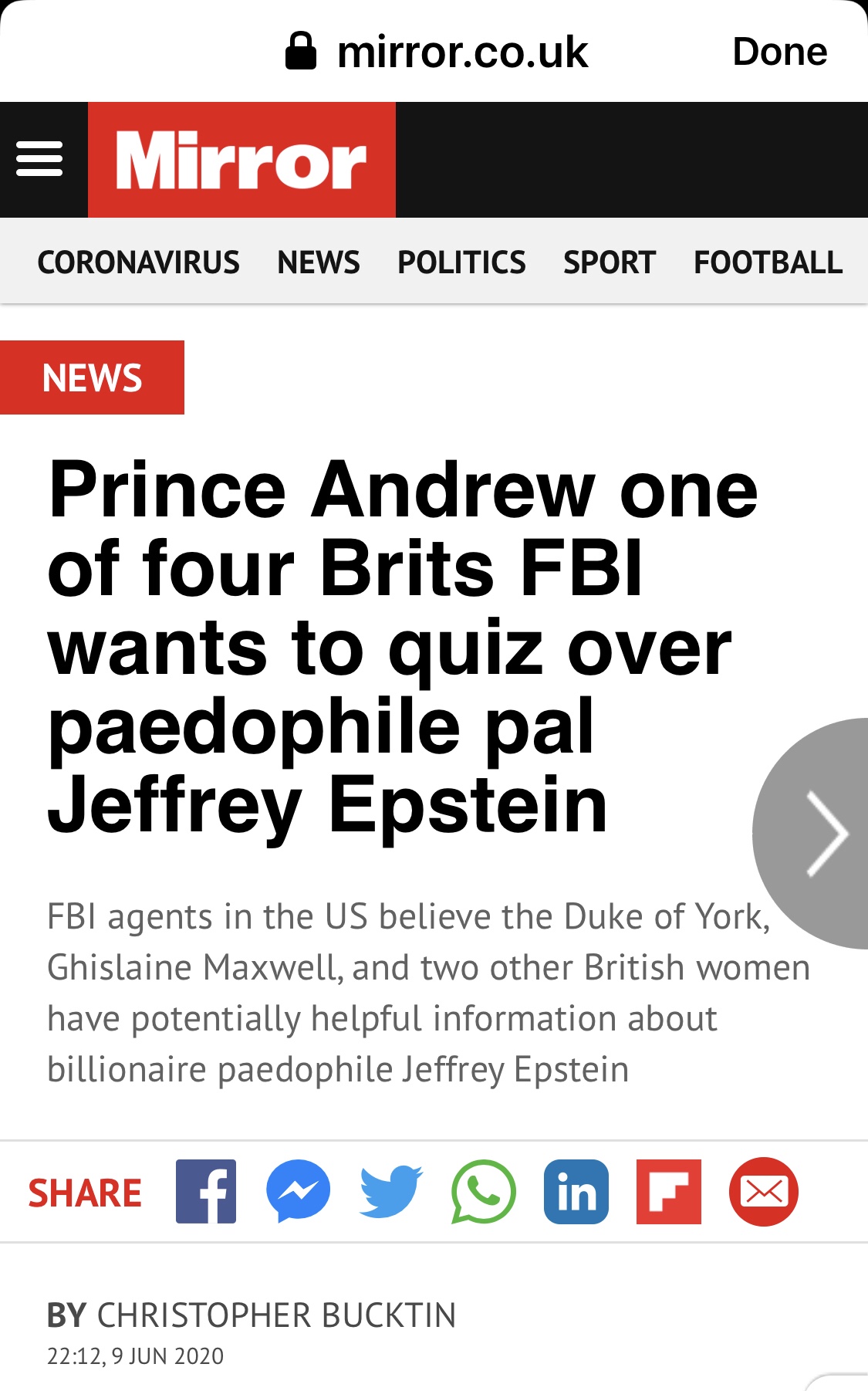 “The woman—now married to a multi-millionaire—jetted between his homes in New York, the Caribbean, Florida and New Mexico.”

(There’s a Clare Hazell in the Epstein flight logs, who travelled on the dead sex offender’s jet more than 30 times. There’s also a Clare Hazell Iveagh in the Jeffrey Epstein black book.)

“She denies wrongdoing,” Attorney Josh Schiller told the Sunday Mirror he has contacted [Lady Iveagh] at her UK home.

“‘I can confirm that we have already asked to interview her,’ he told The Mirror.

So what have we found out about Countess Iveagh?

What we do know is she’s in the process of divorcing her multi-millionaire husband.

Does she know, if anything, about the Epstein criminal enterprise?

 Who is Lesley Groff 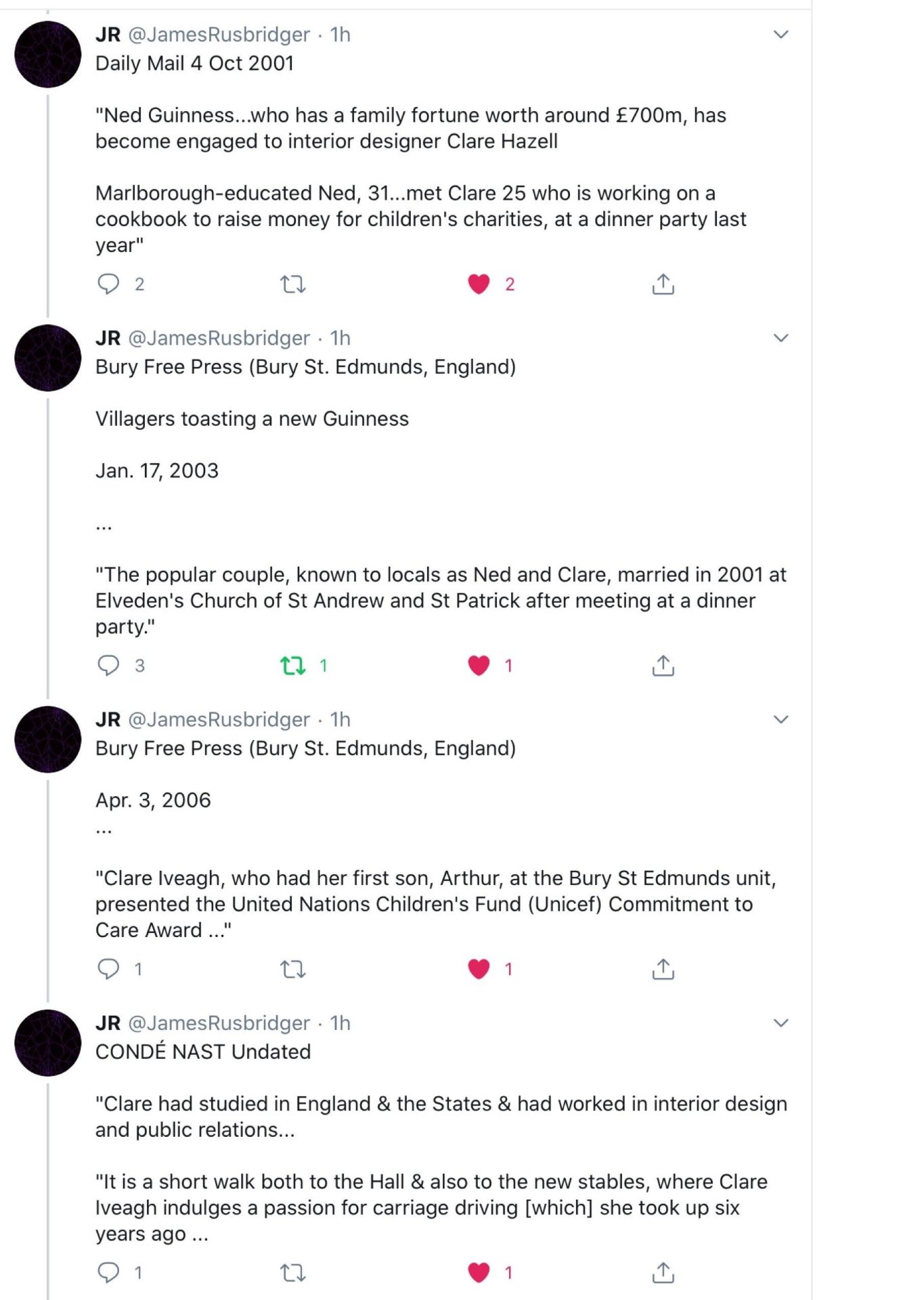 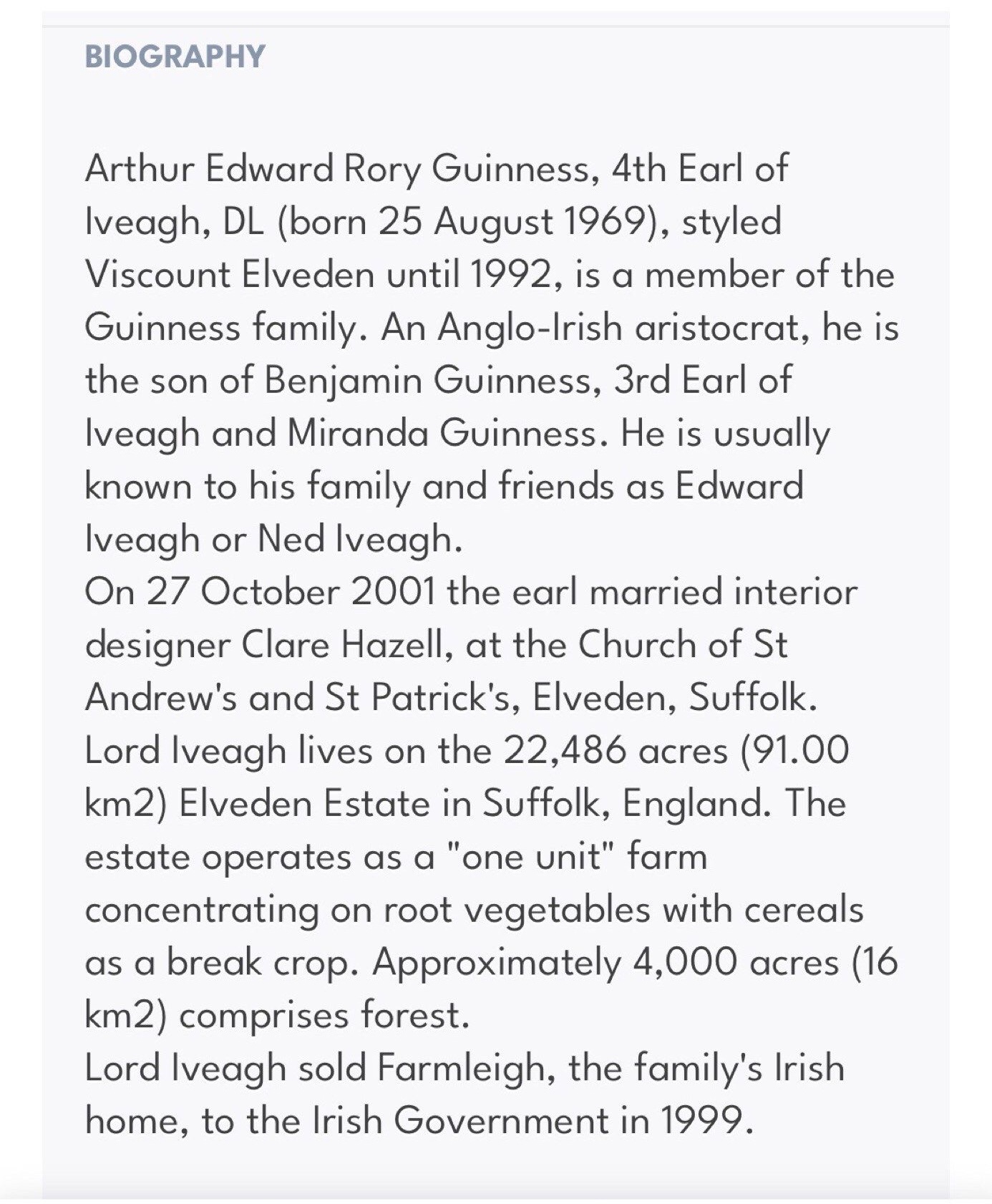 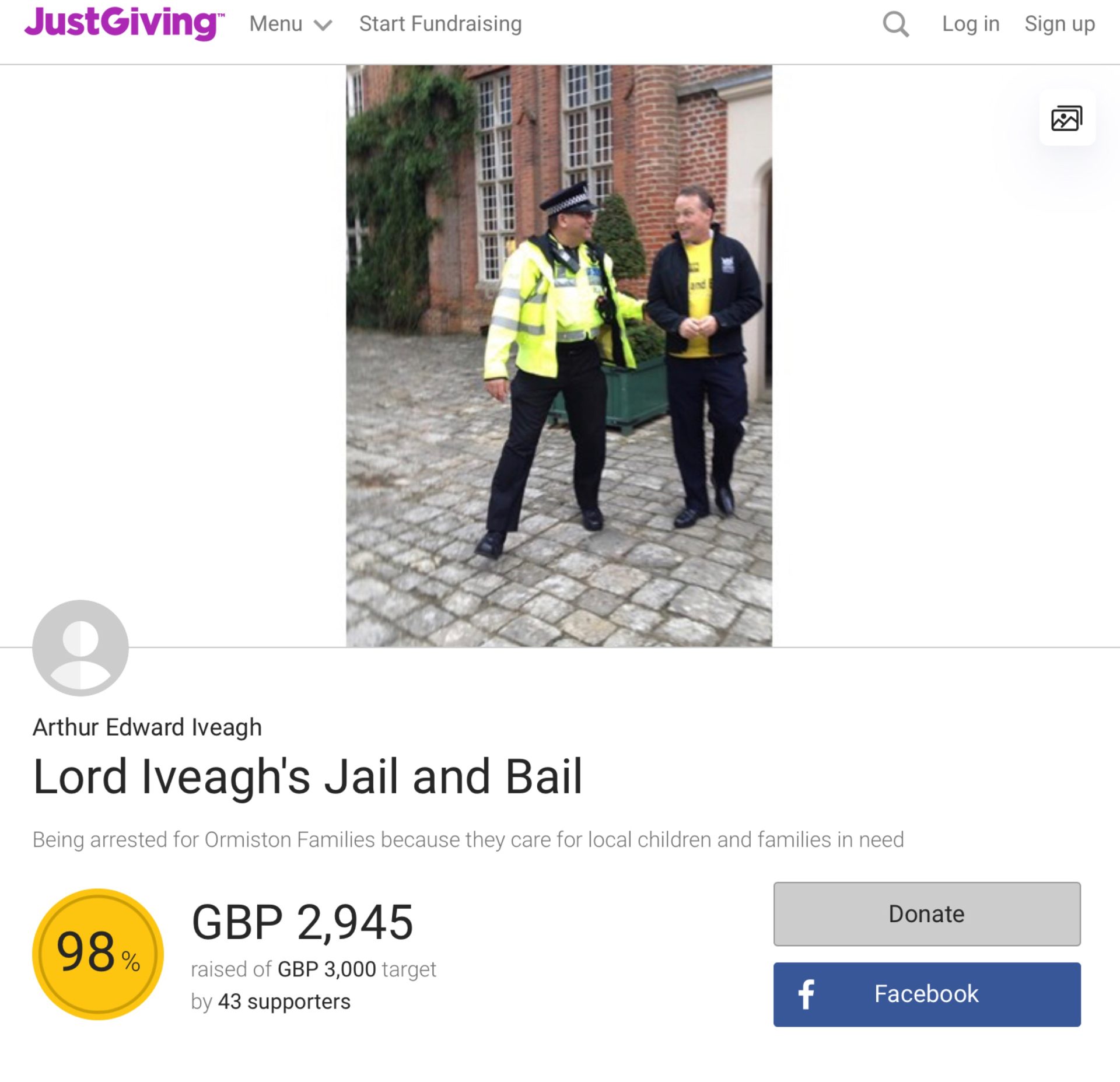 The Prince and the Pervert is an Australian podcast with a global reach that shines a light on the injustice of Jeffrey Epstein and his associates.

Our show exposes how this criminal conspiracy has victimised thousands of children and women.

More on the women who allegedly helped Epstein

The Prince and the Pervert Podcast is a true crime podcast set in the world of Jeffrey Epstein.

Proudly Australian, our work shines a light on a travesty of justice which has affected countless lives around the globe.

It’s not just a story of sex and scandal – it’s one of money, power, influence and connections.

We cover every aspect of this case: from the moment in 2000 when 16 year-old Virginia Roberts was allegedly recruited by Ghislaine Maxwell as a masseuse.

The Prince and the Pervert Podcast is a global criminal conspiracy, a prince, socialite, billionaire who may or may not have been murdered.

It involves a global criminal conspiracy that reaches to the highest levels of power.

But the Epstein story is also a story about friendship and betrayal.

And what do his connections to foreign governments mean for American national security?

These are just some of the questions we’ll attempt to answer on this podcast as we explore one man’s life through his death.

We’ll tell you all about it every week on The Prince & The Pervert Podcast – available now wherever you listen to podcasts!